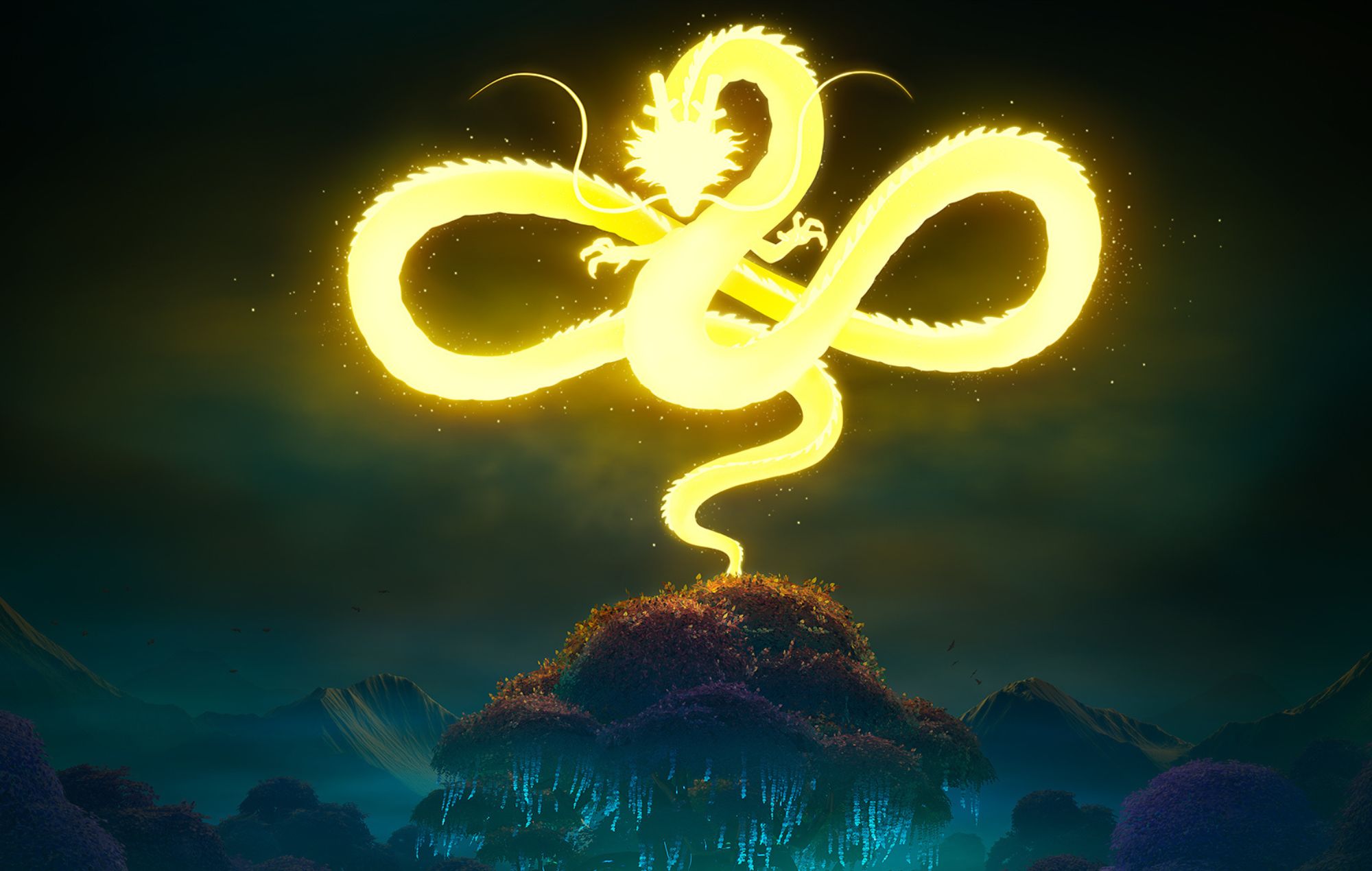 Playable character skins and a selection of bonuses that are part of the Fortnite and Dragon Ball crossover have been confirmed by Epic Games, along with a brand new trailer.

Four characters from the anime and manga franchise are coming to Fortnite with the Dragon Ball crossover starting today (August 16). These embody Goku, Vegeta, Beerus and Bulma.

However, the crossover event is not limited to character skins, as over the next two weeks players will be able to unlock a range of cosmetics and items through the game's new tab, Power Unleashed.

This tab is available to all Fortnite players, and after completing "Dragon Ball Quests" in Battle Royale and Dragon Ball Adventure modes, players can unlock gliders, emotes, sprays, and more.

Dragon Ball Adventure Island opens on August 19, where players can explore legendary Dragon Ball locations and even engage in player-versus-player battles in the Tenkaichi Budokai arena.

Also available until August 30 is the Shenron Glider, which can be unlocked after completing seven quest units and receiving a Dragon Ball from each (the glider should be available in the store at a later date).

Bounty tables are also quickly being replaced by versus tables, which allow you to interact with the mid-game and choose an opponent to face. Defeat them in five minutes for a reward.

When the storm ends, pods will spawn that players can pick up for Sustained Attack from Kamehameha and Nimbus Cloud. Kame Island is also on salvage, and players can trade bars there with Bulma for powerful items.

The Discover tab may also have a cruise ship with a projector showing select episodes of Dragon Ball Super between August 16 and September 17.

In other news, Final Fantasy 14 's Naoki Yoshida said he needs to make another MMORPG before he dies.